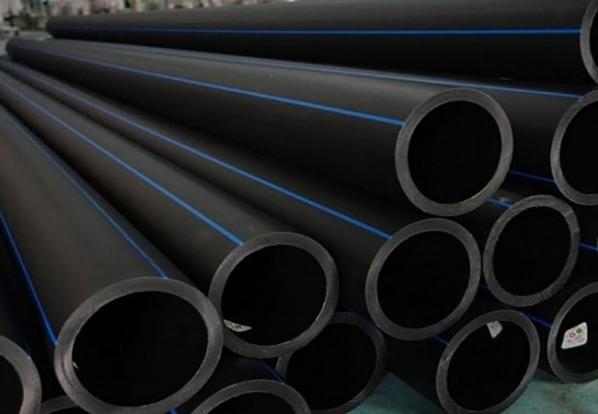 HDPE pipes are one of the important pipe types that are used in many different places. They are cost-effective and therefore, they can be used in places that is required to be cost-effective.

Alongside the inexpensiveness of theses pipes, they are very durable and can work properly over a long time. To find these inexpensive pipe factories, you can look for the HDPE sign on any pipe factory.

What is HDPE pipe used for? 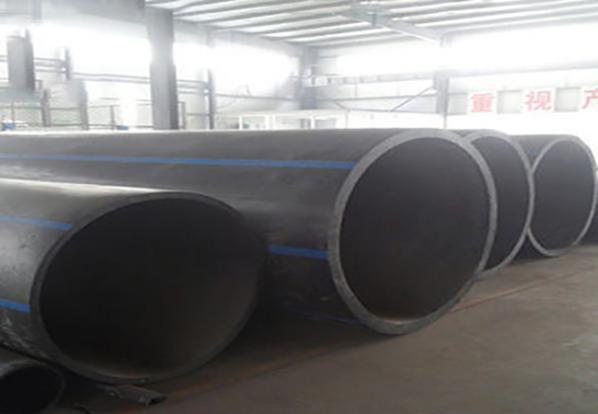 HDPE pipe is made of a thermoplastic material called “high-density Polyethylene”. Thermoplastic term is used to the plastics that can be molded in specific higher temperatures, and again solidifies in normal temperatures of the environment.

HDPE pipes are among flexible plastic pipes that are used widely in many
different industries. The main use of them are for transferring gas and water
or any other fluids.

They can be used for replacing old and aging pipelines which were steel or
concrete. These pipes are made of a thermoplastic material which means they can
soften in a specific temperature to be molded. They can solidify again in lower
temperatures.

The thermoplastic material that makes HDPE pipes, is High Density Polyethylene.
The name HDPE is the short term for the actual name.

Polyethylene has a strong molecular bonding which makes it very impermeable.
This means in these pipes you won’t find a leak. Due to that, they can be used
in very high pressured pipelines with no problem. These pipes are used in many
countries since middle 50s in water mains, gas mains, rural irrigation and fire
system supply lines and also as a protection for electrical or communication
wires.

HDPE pipes have been used in mining environments in Australia and other countries for almost 50 years.

How do you joint a HDPE pipe? 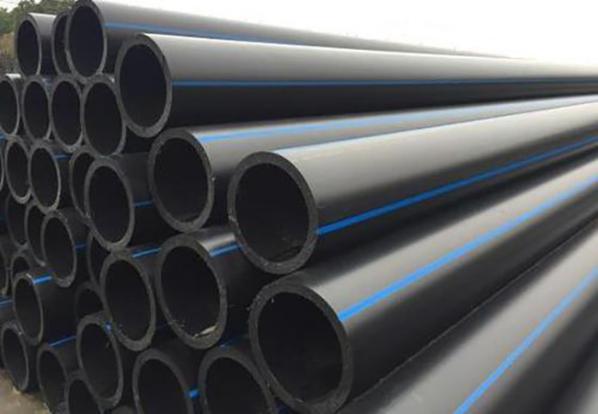 To joint a HDPE pipe you need to use a method named but fused. In
this method, the ends of prepared pipes are first melted with heat and
then, with a specific and determined force, they make a permanent but
fusion joint.

In order to do this process, butt fusion machine is
needed to held the pipes and give the heat that is required. The pipes
are installed on the butt fusion machine with the pipe supports that are
on both sides of the machine. Then the pipe ends are faced with the
machine to make sure of a parallel joint. After that, the heater which
is installed on the machine, starts to heat the ends of the pipes. This
heater is temperature controlled and can be changed manually.

When
the standard heat is given to the pipe ends, butt fusion machine forces
them with a determined amount of pressure. The force must be held for a
specific amount of time to make a permanent joint.

Then the pipes
can be removed from the butt fusion machine and get inspected for
possible problems before using them on the pipeline.

What is HDPE pipe specifications? 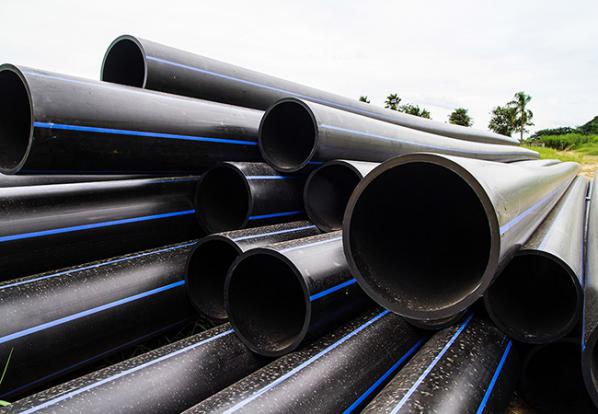 As mentioned HDPE pipes are made of thermoplastic material named as Polyethylene. They are very flexible which makes them a great choice when the pipeline is not in a straight line and needs several bending.

There are many categories that HDPE pipe specifications can be said. Almost all of them are technical information that are for the professional uses in both research and field works.

There are three general category that HDPE pipes can be studied:

Of course there are HDPE pipe sizes  that are very different and each size with different density is used for different places. HDPE pipes are high density but there are other types of these pipes which are low density or medium density.

HDPE pipe sizes have related charts which shows the exact information in both inch and mm which can be helpful for choosing the right size for a specific use.

Many sizes are available from 3.8” to 24″ HDPE pipe. You can see the full charts in many related websites that provide all the information about these pipes. 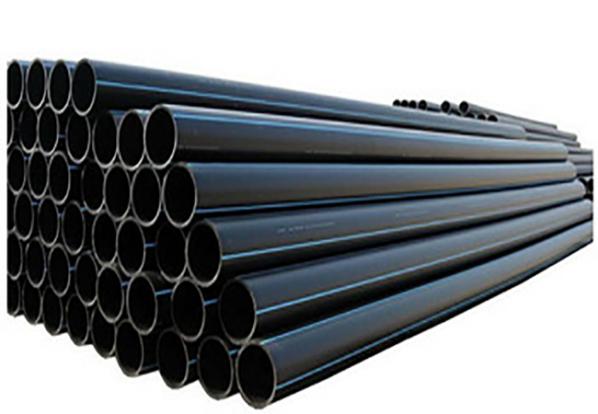 HDPE pipe is known for its flexibility which makes it a
really great choice for many places. Although it is very flexible, but it is
also very strong and durable. This means it can be bent to a radius twenty-five
times in normal temperatures like 20 degrees. Other pipes and pipe systems
require thrust blocks or glued fittings even for small changes in the pipe site
directions. This would have high impact on the costs and due to that, HDPE
pipes are great for cost-effective sorts of uses.

Because of the flexibility and resistance of the HDPE pipes,
they are the best choice to use in soils that have dynamic probability such as
earthquake incidents.

Aside from that, HDPE pipes have high flow capacity. Their
jointing has a very smooth outcome which is due to the mechanized methods that
are used to make it happen. These pipes will maintain their flow capacity over time
and it won’t be decreased like other pipes. Steel pipes have the rusting issues
which will eventually make a resistance inside the pipe and decrease the flow
rates in it.

Overall, the flexibility of HDPE pipes are one of the best options they give to an easier and less costing pipeline specially in difficult places. 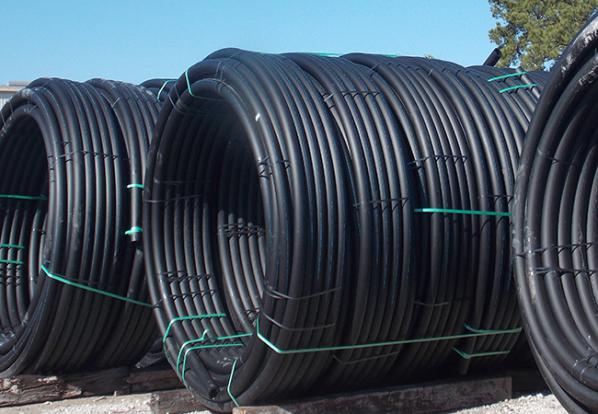 There are very strict and serious rules about making food container products specially if it is about water. Water bottles are used months after production and packaging. So it is very important to make the bottles of a material that has no leach of any kind.

HDPE made bottles are BPA free and as said, they don’t leach anything. If you wonder about their flammability, you should know that they are very sturdy and won’t melt unless under very high temperatures.

In HDPE pipes, researches show that under high temperatures, they may leach Antimony which is a toxic metalloid. If the pipes are installed for water mains, and the Antimony leaches into the water, it can cause diarrhea, vomiting and stomach ulcers.

Of course there are supervision and control on the temperature all the time and normally there wouldn’t be any problem.

What is HDPE and LDPE? 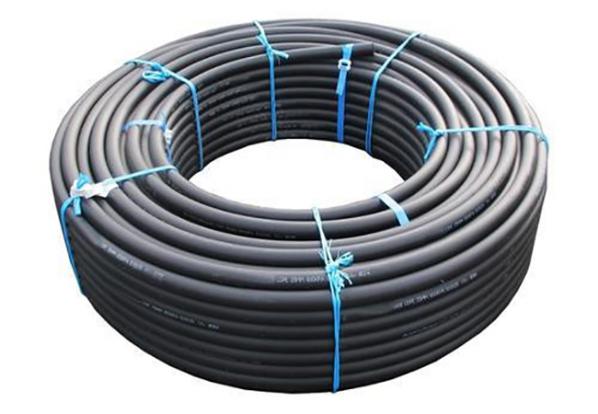 Density of the Polyethylene is an important factor of this polymer. Making HDPE is by polymerization chains of hydrocarbon monomers. So with changes we can make in the number or place of the branches, we can make different types of any polymer.

These two types have a lot in common but also they have many differences. LDPE has the most long and also short chains and branching among all the types of Polyethylene. This makes it a low density polymer that can be very ductile. This amazing formability that LDPE has, makes it a great material to specific items such as bottles or plastic bags that are used for shopping.

On the opposite side, there is HDPE which has only minimal amounts of branching and chains. This makes the molecular liner be strong and therefor, HDPE is much denser and rigid. The strength of HDPE is more useful to produce hard items such as garbage cans or children toys and also pipes. HDPE tubes are very resistant to chemicals, so they are very used in many different things that requires such property.

Can HDPE be welded? 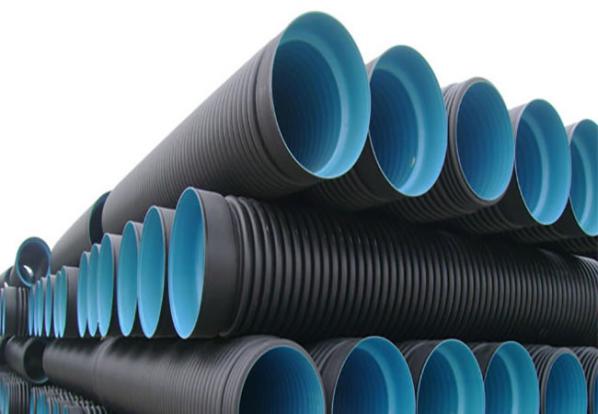 There are many ways to joint the HDPE pipes to each other.

In PVC pipes, there is the need to use chemicals to maintain a joint in pipes. This has an impact on the environment and also has a high chance of being corrupted during time.

Knowing all these aspects is among the jobs engineers must do. Without knowing them, problems would cost much more than the plans.

What is Pipe Fusion?

Pipe fusion, Electrofusion or Butt fusion are all the same with different terms. As mentioned, Pipe fusion is a method of jointing two HDPE or any other types of Polyethylene pipes to each other.

This method is a process of heating two sides of thermoplastic materials and then forcing them to get connected. When they get cooled, they are bonded permanently in a strong way.

In case of HDPE pipes, due to the use of machines in jointing them, after they are bonded, you can’t distinguish the place they have been joint. Although if the pieces have differences even in small ways, the connection would not be perfect.

This method is mostly used in plastic pressure pipe systems. Pipe fusion can be in different methods itself. Each one of them are used in specific places and need.

In the most common method, Butt fusion, two sides of the pipe is heated with a heater plate. After a determined amount of time of heating, the plate is removed and then pipes are pressed to each other with the help of the butt fusion machine. They must be kept in that way for a specific time to be cooled. When they are cooled, they are bonded and can be released.

The other type is socket fusion which is similar to the fist one with a difference. The heater that is used in this method, is not a flat plate. It can have different shapes and because of that, the time needed for the heating is much lesser.

What is SDR in HDPE pipe? 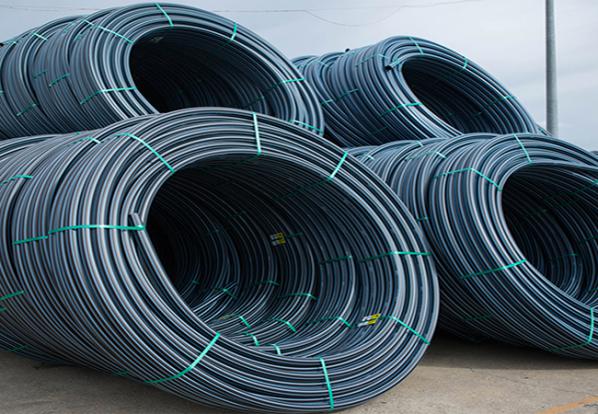 Knowing specifications of any sort of pipe would help a lot to know them better. HDPE pipe rolls have many specifications that are among important information about them. One of them is to know the durability of them under pressure or even heat.

So, there are special terms to describe such diameters for each type and size of a pipe. SDR or Standard dimension ratio, is the method to find the rate of pipe’s durability in front of pressure. The SDR actually describes the relation of the pipe dimension with the thickness of the pipe wall.

There are special names given to different SDRs such as:

Pipes that have lower SDR number, can tolerate higher and harder pressures.

If you want to buy your own pipes, you need to have information in your mind. Also buying from HDPE pipe home depot can be helpful if you don’t know much about pipes. HDPE pipe prices wholesale are available in many websites that provide HDPE price lists.

What is the difference between IPS and dips HDPE pipe? 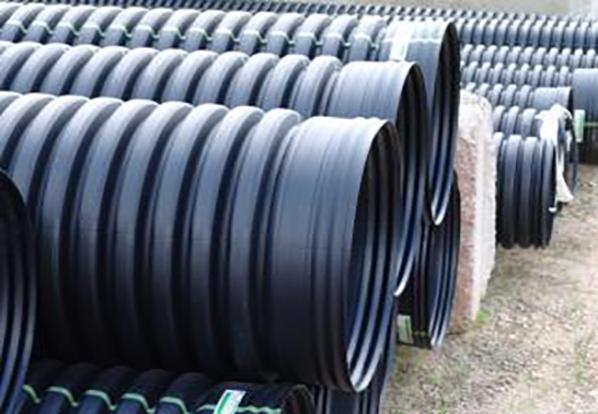 HDPE pipes have many different types which can describe the method of sizing of the different pipes. One of the terms that you might see during research about HDPE pipes, is the IPS or DIPS terms.

IPS is the short term for Iron Pipe Size. This is an old system in sizing the pipes. Although it is still used in some industries such as producing PVC pipes.

On the other hand there is DIPS which is actually the developing type of IPS made pipes. DIPS is the short term of Ductile iron pipe size.